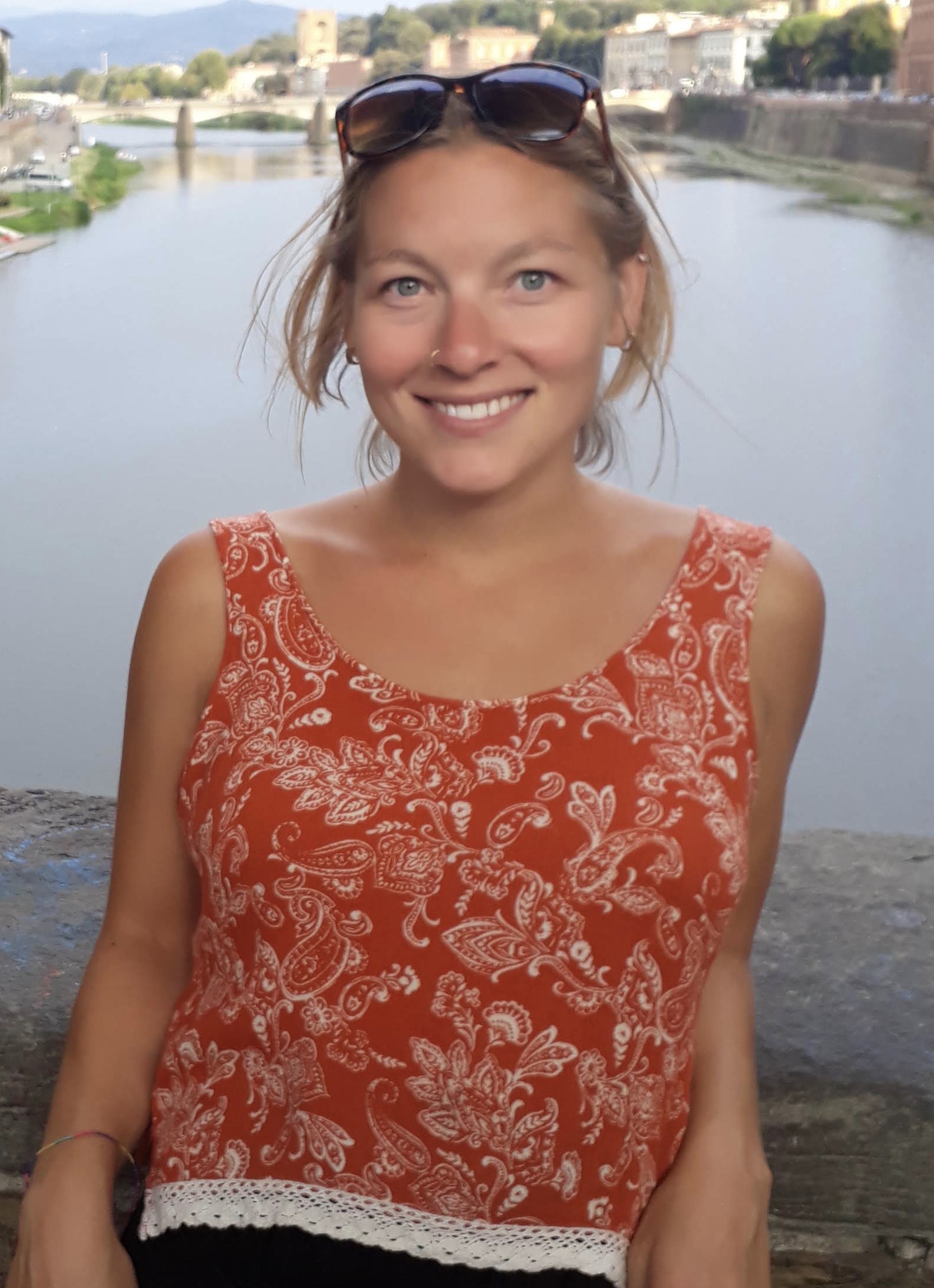 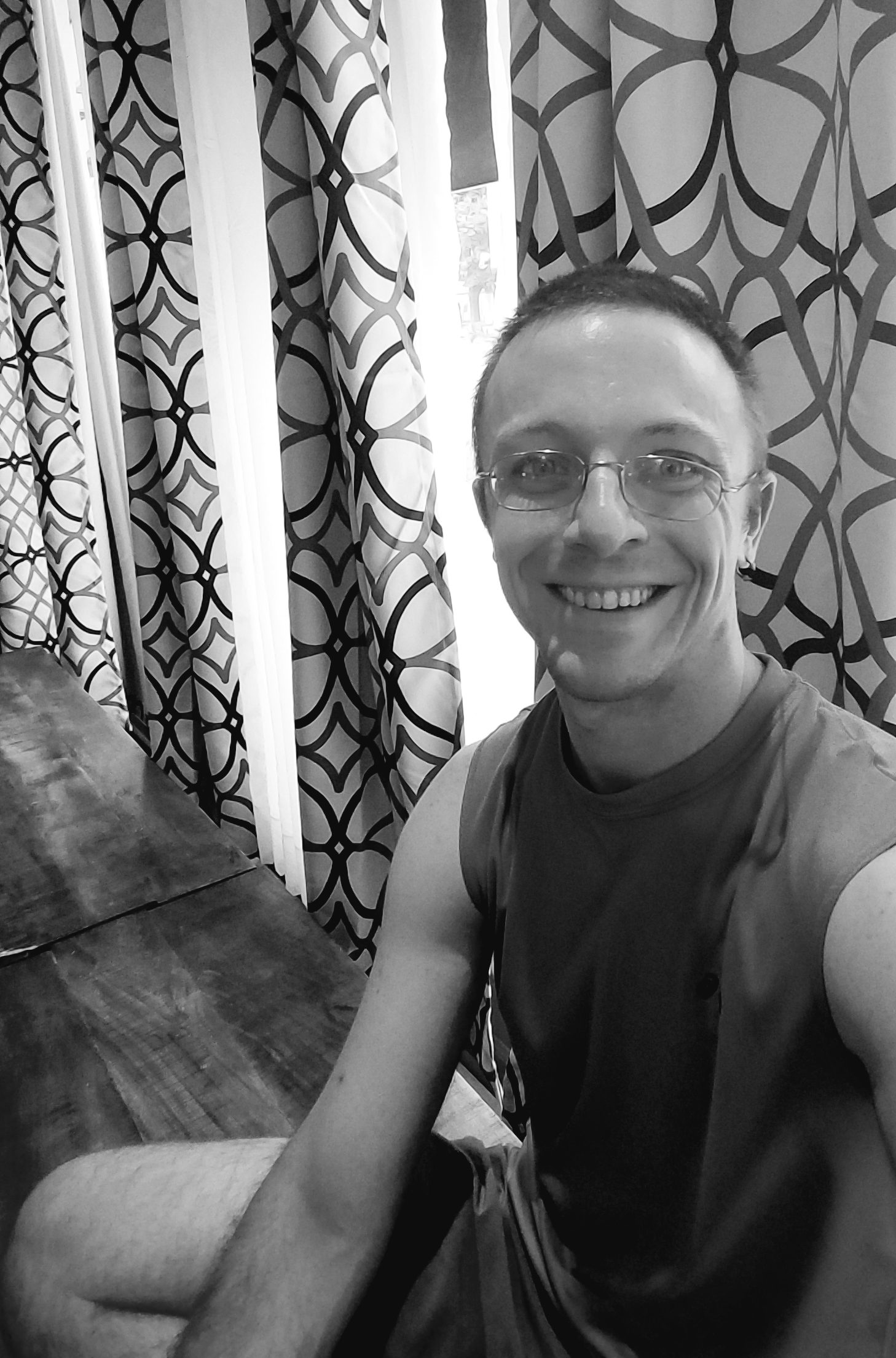 I first came to yoga while still a high school science/physics teacher. It was something that immediately resonated with me on a number of levels. At first it was the mix of physical exertition, play, and awareness that yoga allowed for along with the clarity afters. There is something to unrolling my mat, and choosing […]